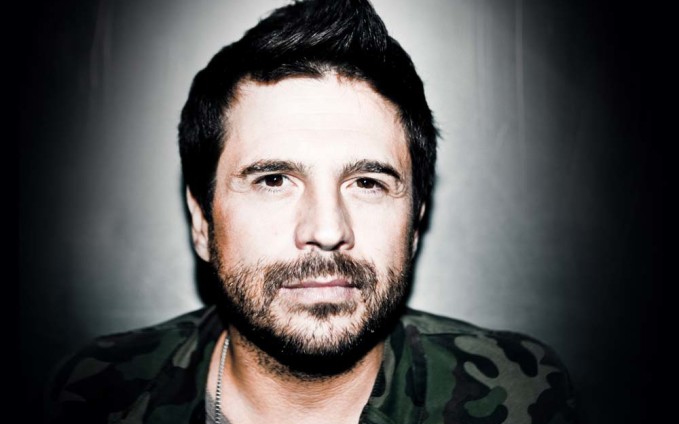 Update Required To play the media you will need to either update your browser to a recent version or update your Flash plugin.

DJ / Producer / Remixer, Stefano Pain comes from Italy where his passion led him to the nightlife world at the age of 15. He began working with the top clubs in his country, fuelled by the love of music and a strong determination.

His style has a strong tendency towards house/progressive/electro music where melodies and rhythms blend together in positive and sunny ways, which mirrors his friendly and social character.
The quality of his productions is recognised all over the world. His new work, QUAKE, was signed with Hardwell’s own label Revealed. RAM TAM TAM (Pilot 6 – Armada) was picked by the Swedish House Mafia for their sets for several months and BACK (Cr2 Records) topped the Beatport House Chart and “Bring That Noize” was signed on Mix Mash the Laidback Luke’s label.

He has performed all over Italy, Usa, Spain, Siberia, Ukraine, Greece, Croatia, Georgia, Japan, Germany, Sweden, Russia, and Switzerland such as both resident and headline DJ.
Stefano created his own label Bootylicious Records with Danilo Rossini. Today, Bootylicious is a true reference for all DJs who love the Progressive House sound.